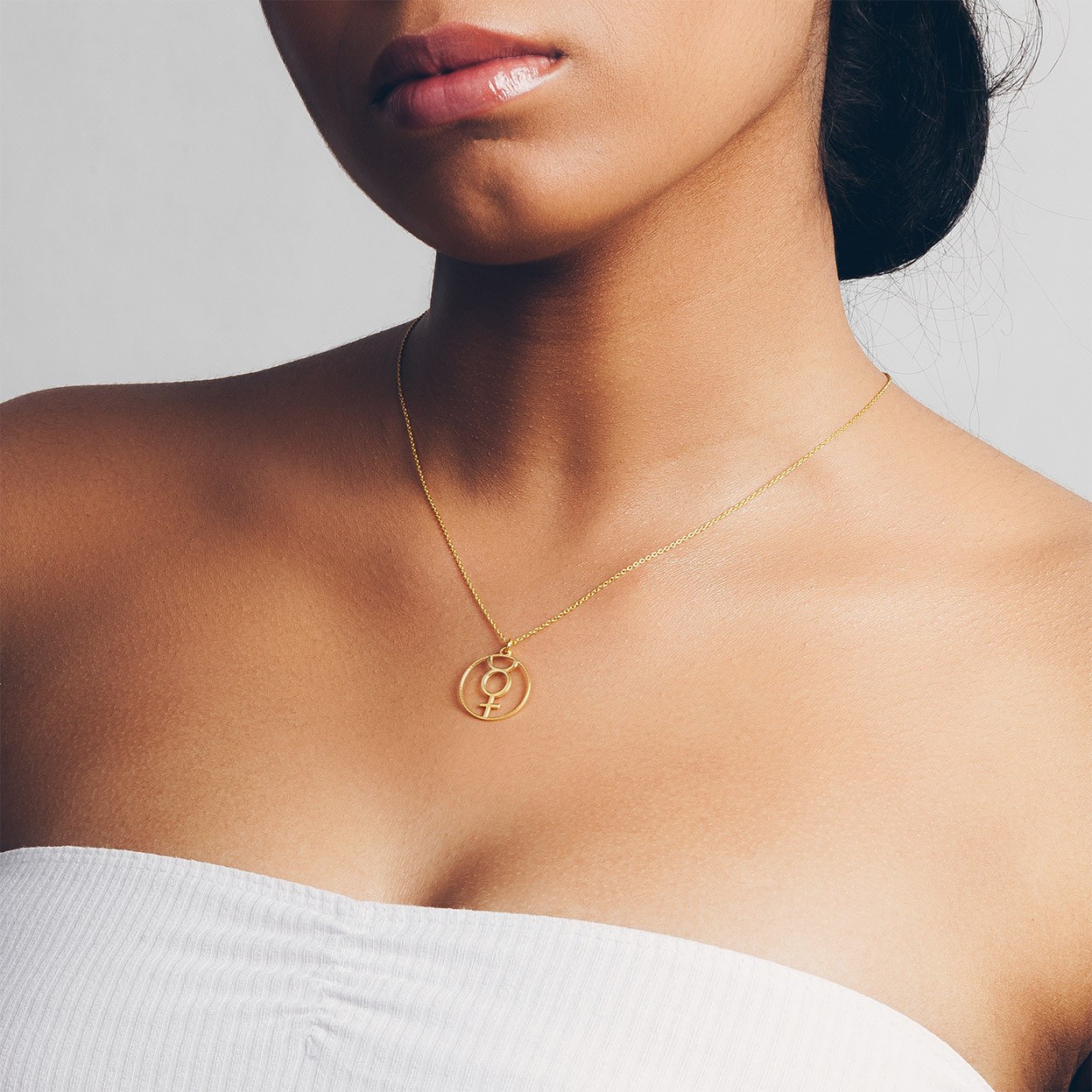 Not everyone at random remembers the deities worshiped by the ancient Greeks long before the rise of our civilization, but taking a look at mythology, it is not difficult to find in yourself and others archetypes presented by gods. Jewellery with symbols of Greek gods along with descriptions will allow you to easily identify yourself in this deep symbolism.

HERMES – the patron of travellers, wanderers and trade, messenger of the gods. The most funny of deities, he became famous for making jokes and stealing the attributes of other gods. Despite this, however, he regained their sympathy in no time. Considered the inventor of physical exercise because he was in constant motion.

Attribute: sandals with wings
Key features: ingenuity, dexterity, charisma
For whom: For a volcano of energy, who is heart and soul of the party and has a head full of ideas

GIORRE shipments GIORRE are sent via UPS or DHL courier, thanks to witch you have the guarantee of fast and safe delivery.

We offer free shiping for each order with a value of min.: €70. 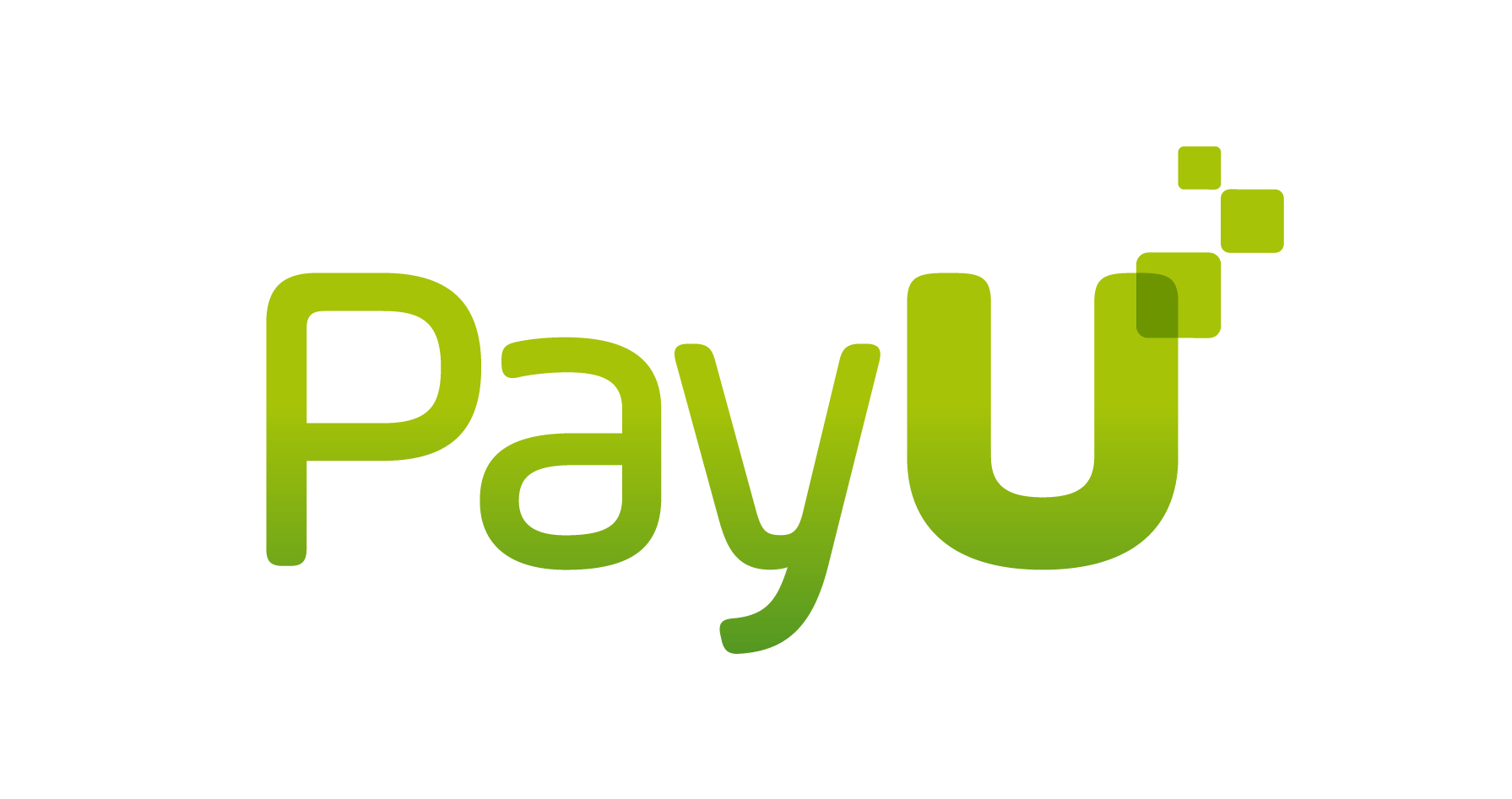 We are aware that by choosing the jewellery that has captivated you, you would wish to preserve its beauty forever. Therefore, our priority at GIORRE is to provide the highest quality products that will be your every day accessories.

GIORRE jewellery is created on own designs, inspired and based on Polish tradition and jewellery art, made of the highest-quality precious metals used in jewelry business: silver 925 and 585 gold, accompanied or decorated with Swarovski pearls and crystals, confirmed by a certificate of authenticity - because jewelries that express your feelings and commemorate unique moments, deserve a special warranty.

This product is no longer in stock
Availability date:
Quantity:
Your customization has been saved correctly, add your product to the cart.

The minimum purchase order quantity for the product is 1

Pack for a gift


Thanks to this, you can give a gift immediately after receiving the package, or send a package directly to the person you want to make a gift

Pack for a gift

Thanks to this, you can give a gift immediately after receiving the package, or send a package directly to the person you want to make a gift 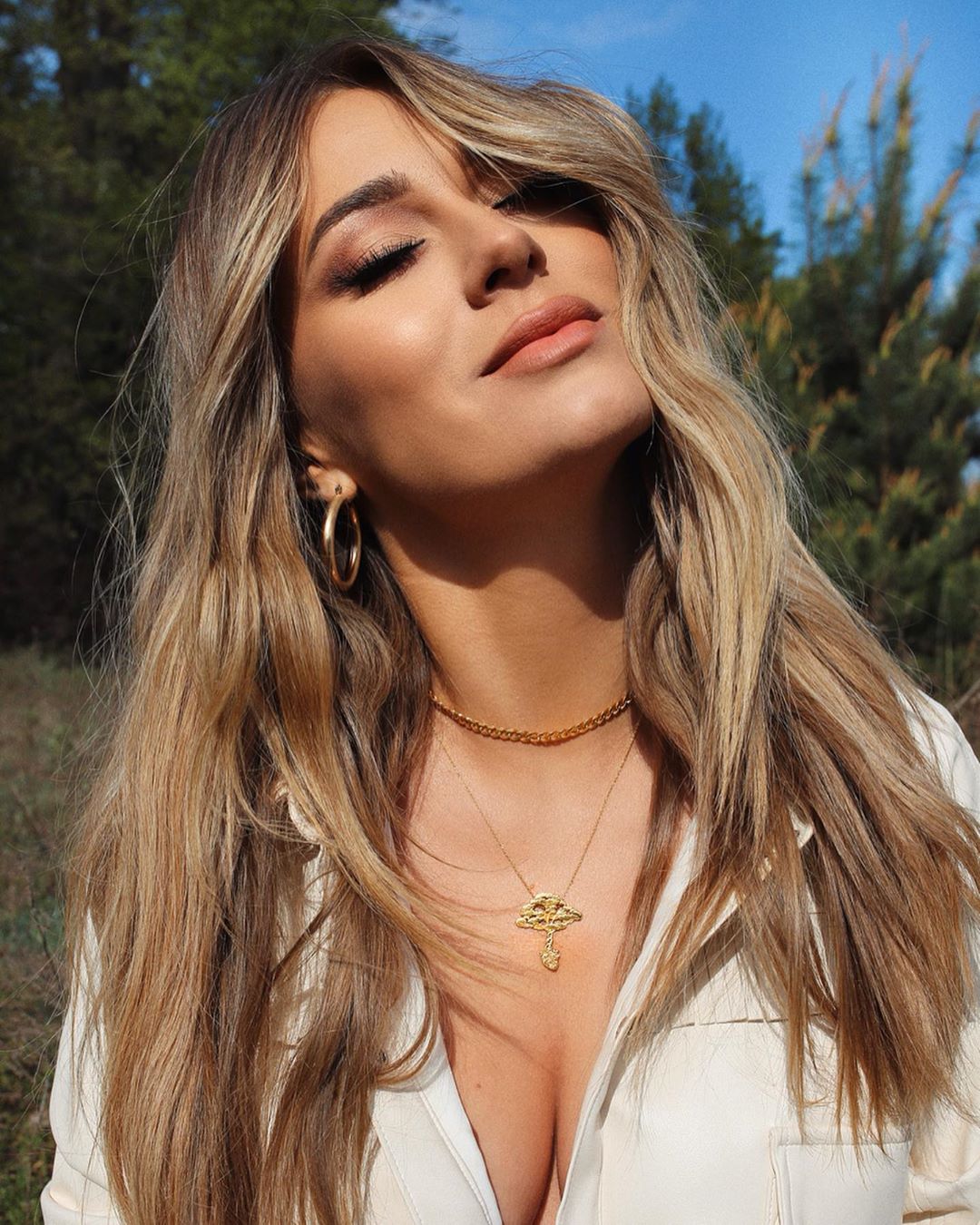 Each necklace purchase
plants one tree 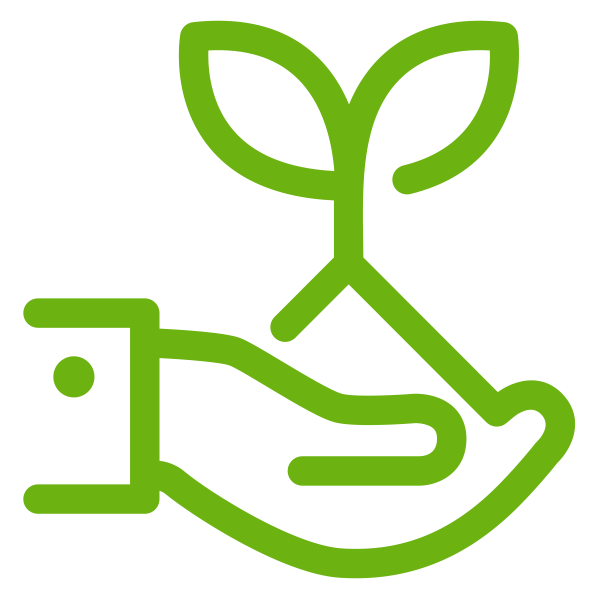 Take Action. Get Involved. The forest of Mon Défi

30 other products in the same category: 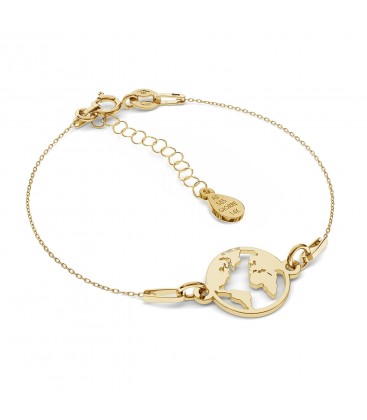 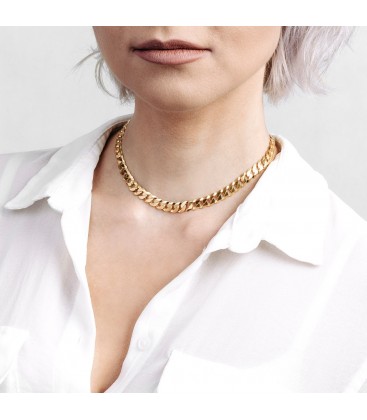 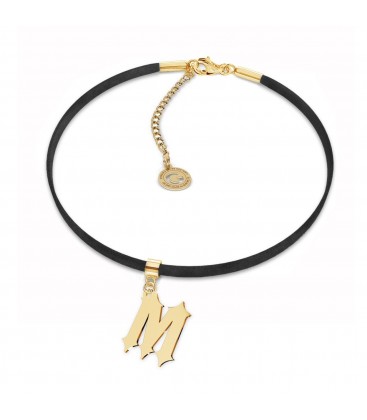 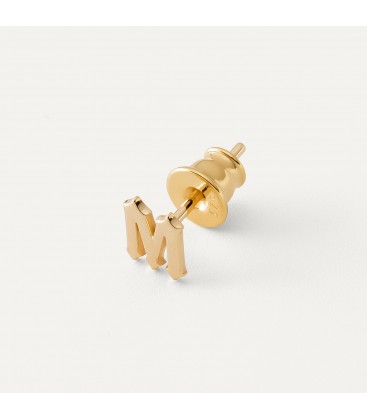 Barcelet with your text, MON... 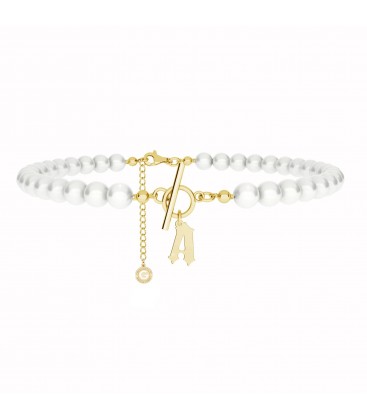 Pearls choker with your letter...

Pearls bracelet with your letter... 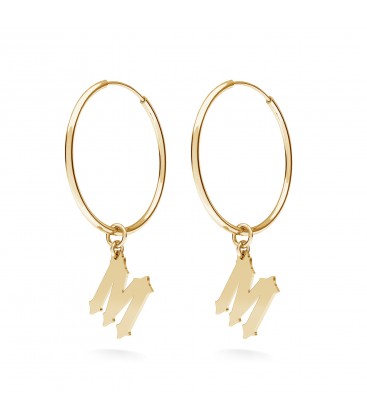